The month of April is both Child Abuse and Sexual Assault Awareness month, causes that are personally significant to me as a survivor of both as a child and as an adult. That’s why, as difficult as this topic is and was for me personally, I felt it was important to share a little information.

Starting a discussion isn’t easy for anyone involved whether “victim”, survivor, or friend or family of someone that is. Shame, guilt, anger, and fear are just a few of the emotions that play a huge role in the conversation about abuse and sexual assault, no matter how time has passed.

No one knows the “right thing” to say, if there even is such a thing, but there are a few comments that should never be said to a survivor of any trauma. Intentions are often good when loved and trusted friends and family members enter into conversation about these delicate and difficult topics, but even the best intentions sometimes end with poorly chosen words and possible unintentional consequences; words have weight and careful attention should be paid to them, particularly in such sensitive matters. And then there are some who speak without thinking and out of a lack of understanding or knowledge, out of ignorance, and that can be just as hurtful, even if not intentional.

Here are 7 relatively common responses that you should never say to a survivor of child abuse or sexual assault.

There is no easy way to talk about such sensitive topics as child abuse and sexual assault, no matter the age of the trauma or point in time a dialogue begins. If you find yourself having this conversation with someone, the important things to remember are simple: 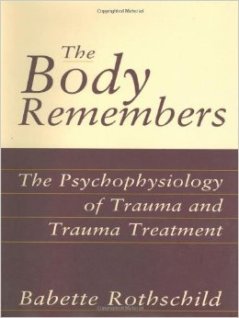 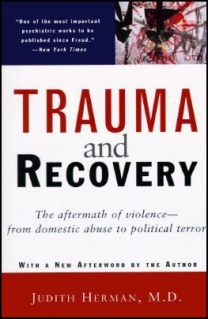 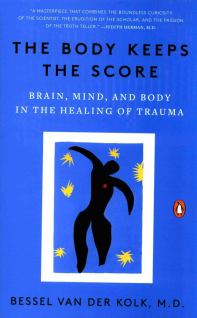 There is no easy way to converse when the topic is related to trauma, but it is important to have it, on whatever scale, in whatever fashion it comes. The best way to prevent child abuse and sexual assault is to spread awareness and information about them.

Thank you for reading, be sure to take care of yourself if this subject is a trigger in anyway. My best wishes and love to you all.

11 thoughts on “Abuse & Sexual Assault Awareness: Things to Never Say to a Survivor”